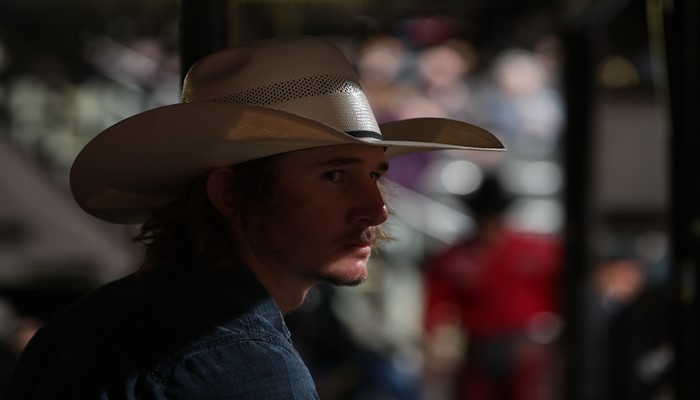 Earning 65 Australian points, Kleier furthered his stronghold on the No. 1 ranking in the national standings, now 136.33 points out front. 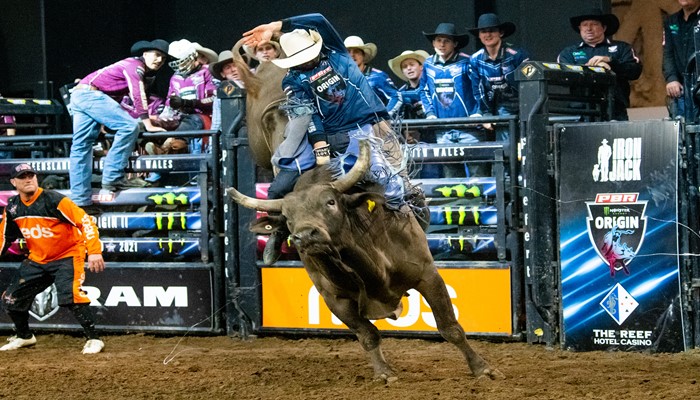 For $4.49 AUD, viewers will be able to tune-in LIVE on Facebook for the final five events of the season, including the two-day Monster Energy Tour Grand Finals where the 2021 PBR Australia Champion will be crowned. 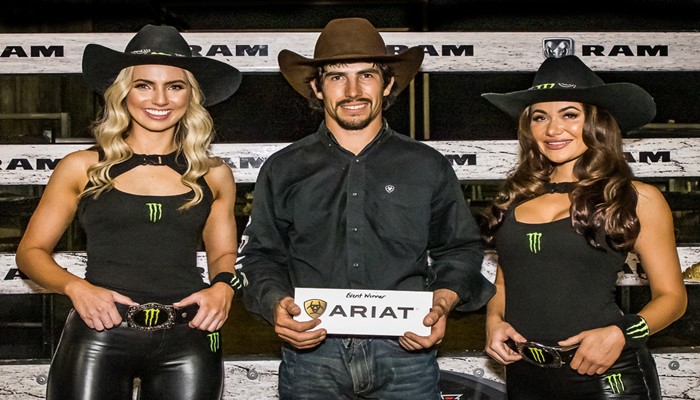 Kurt Shephard Wins PBR Rockhampton Invitational to Surge to No. 2 in the Race for the 2021 PBR Australia Championship 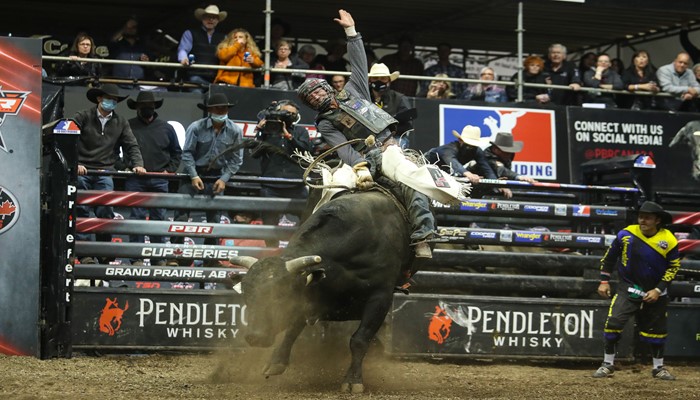 Hometown favorite Jake Gardner wins the Alberta tour stop, surging to to No. 9 in the race for the 2021 PBR Canada Championship, and accompanying $50,000 bonus. 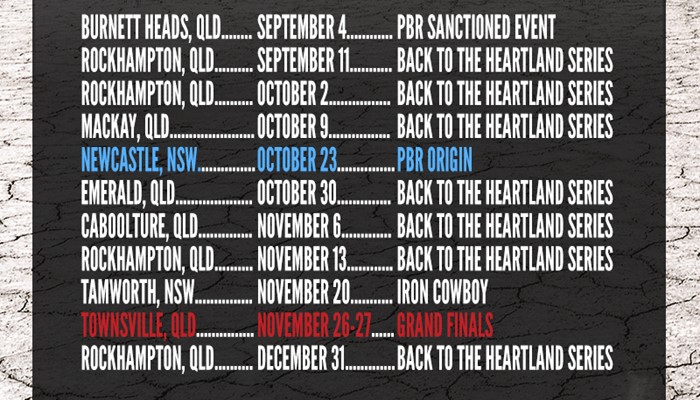 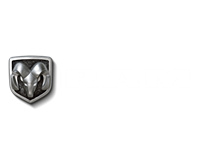 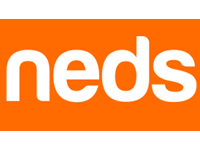 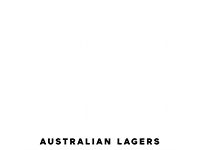 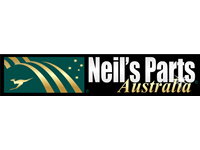 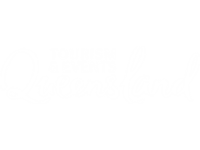 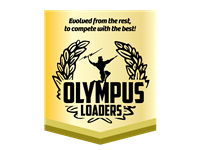