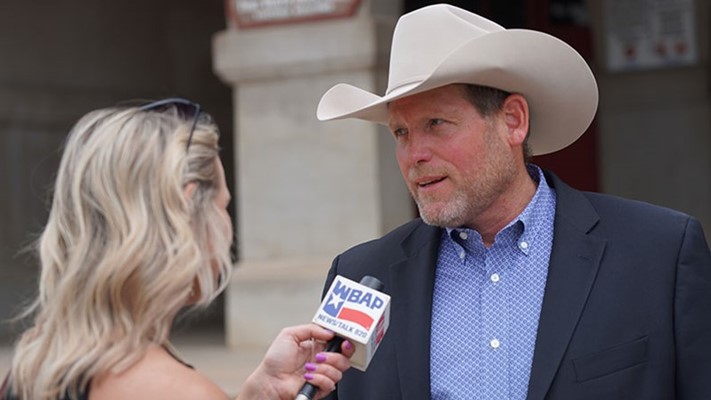 COLORADO SPRINGS, Colo. – The Unleash The Beast may have been off, but there was no shortage of history in the making this past weekend. The PBR headed to Cowtown Coliseum and the Fort Worth Stockyards for a major announcement and, oh yeah, there was also some bull riding. Miss a moment of the action this weekend? Here’s what happened around the PBR.

In Fort Worth at the Cowtown Coliseum…

In a historic move, the PBR joined giant venue operator ASM Global and Forth Worth’s Stockyards Heritage Development Co. in a joint venture to operate Cowtown Coliseum and to expand entertainment programming and marketing partnerships within the National Historic District.

The three new partners will manage and promote Cowtown Coliseum and portions of the surrounding historic District, while PBR will also produce dozens of Western sports events at Cowtown Coliseum annually, as well as concerts, live entertainment and other Western lifestyle content.

Simply put, MORE entertainment for you, the Fan!

“Our founders’ first event was here in Fort Worth; it’s the epicenter of cowboy culture and cowboy history, part of PBR’s own history and heritage, and now a big part of our future,” said Sean Gleason, PBR Commissioner and CEO.

Sportico broke the news on Thursday.

The Dallas Morning News reports that the area “gets a boost” from the new partnership.

“It seems like just yesterday locals were waxing poetic over fear of the Fort Worth Stockyards losing the Western vibe that brought it to prominence,” wrote Fort Worth Magazine, but, “we can finally put a nail in the “Stockyards lookin’ like Manhattan” coffin.”

PBR GM Robert Simpson appeared on WFAA to talk about the partnership:

Check out the announcement as it happened live!

All roads lead to Cowtown Coliseum.

Everyone had a great time in Fort Worth.

CBS will broadcast the Bill Picket Invitational Rodeo on June 19 at 1 p.m. ET. The Juneteenth television special will be the first time an all-Black rodeo has been broadcast on network television.